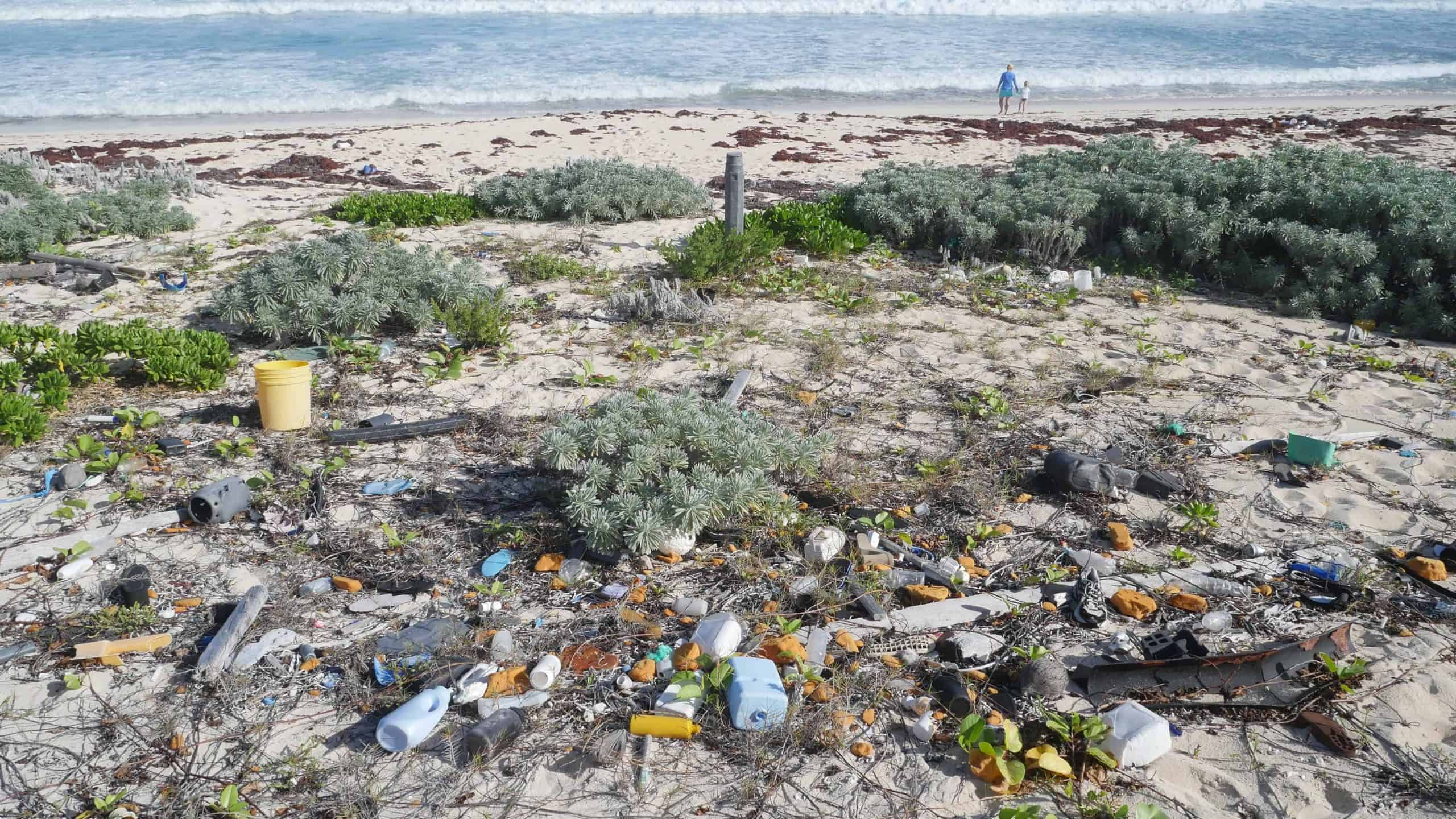 To most effectively tackle a daunting challenge, it’s best to first take a step back and get perspective. Let’s look at the history of plastic to figure out how we got here in the first place. Who invented plastic? Why did plastic become so popular? What are the situations in which plastic is necessary and the best material to use? Why is plastic now such a key environmental issue getting so much attention?

We now know how important it is to reduce plastic in our lives—especially by cutting single-use plastics—but now let’s take a journey back to a time when plastic was an incredible scientific breakthrough and look at the history of plastic to learn how we ended up on the wrong path today.

The History of Plastic

The word plastic originally meant “pliable and easily shaped.” It now commonly refers to a category of materials called polymers that consist of long chains of molecules. This unique characteristic is what gives plastic its durability and ability to be molded under specific temperature and pressure into any shape imaginable.

The first polymer was invented in 1869 by John Wesley Hyatt, who was inspired by a challenge to create a substitute for ivory in the billiards industry because so many elephants were being killed. He discovered a way to treat cotton fiber to create a plastic that could be made into a variety of shapes imitating natural elements like tortoiseshell, horn, linen, and ivory. For several decades, polymers were made from natural materials only. Then in 1907, Leo Baekeland invented Bakelite, the first fully synthetic plastic that was used in electrical insulators, radio and telephone casings, kitchenware, jewelry, pipe stems, children’s toys, and firearms. But that’s only the start of the history of plastic.

Most of the plastics that we are familiar with today are derived from fossil fuels like coal, natural gas, and crude oil. It is important to remember that the plastic lifecycle begins at the coal mine, wellhead, or drill pad. Knowing that plastics originate from the same place that oil and gas comes from shows us an interesting link between plastics, air pollution, and climate change.

Fortunately, now some plastics are being made from organic products including cellulose, salt, and renewable compounds (grains, corn, potatoes, palm, sugar beet and cane, starch, seaweed, and vegetable oils). Learn more about the bioplastics revolution.

There are three broad categories of plastics that are important to be familiar with: 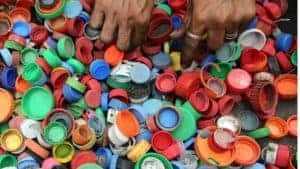 There is also another category of plastic that has been getting much attention lately when it comes to our polluted oceans: microplastics. These are plastic items that measure less than 5 mm in their longest dimension. They can be manufactured this size or result from the breakdown of larger plastic items.

The Rise of Plastic

Since plastic was first developed in the 1800s, it has advanced to benefit every manufacturing sector including medicine, transportation, technology, packaging, construction, sport and leisure, agriculture, and manufacturing. Plastics have led to technological advances, design solutions, and financial savings. It’s hard to argue against the fact that plastics have helped make our lives easier, safer, and more enjoyable.

Plastic began to be mass-produced after the Second World War and then again during the 1960’s and 1970’s when consumers craved plastics to replace traditional materials because they are cheap, versatile, sanitary, and easy to manufacture into a variety of forms. People chose plastics over steel in cars, paper and glass in packaging, and wood in furniture.

The global production of plastic has increased from 2 million metric tons in 1950 to 380 million metric tons in 2015, according to the Center for International Environmental Law (CIEL). By the end of 2015, a total of 8,300 metric tons of new plastic was produced. About two-thirds of all plastic ever produced has been released into the environment and remains there in some form—as debris in the oceans, as micro- or nanoparticles in air and agricultural soils, as microfibers in water supplies, or as microparticles in the human body. According to CIEL, “…plastic is now so ubiquitous in the environment that its presence can be used to identify the age and character of sedimentary deposits in which it is buried. In other words, plastic is a key geological indicator of the “Plasticene Epoch,” an era often termed the Anthropocene, the geological age in which humans have come to significantly impact terrestrial ecosystems.”

More than half of all the plastic ever created has been produced in the last 15 years alone, and production grows every year. This growth is expected to accelerate even further due 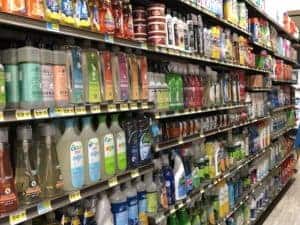 to the boom of fracking that has made materials for plastic cheap and abundant. Unfortunately, experts estimate that the production of plastics will continue to rise, likely doubling by 2025.

The Irony of Plastic And Nature

The biggest irony of all that we discover when we look back at the history of plastic is that it was developed with good intentions to protect nature. Scientists really thought they were able to use plastic to preserve scarce natural resources like wood and stone and protect animals from being killed for products like ivory, tusk, horn, and tortoise shells. As we have seen, these positives quickly turned to negatives as plastics began harming our environment by polluting our oceans, soil, and air. As with many environmental challenges we have faced, we need to find new solutions to help keep our ecosystem in balance.

Where We Go From Here

Although plastic is entrenched in our daily routines, we can all play a role in tackling the plastic problem by refusing, reducing, reusing, repurposing, and recycling plastic every single day. Yes, it is difficult to change our habits, especially because we have taken plastic for granted for so long, but we all have the power to continue to make change happen. Check out our many tips throughout our blog and website to help you along this vital journey. Stay informed about plastics news, and be sure to support efforts by government and industry such as buying new products made from more environmentally friendly materials and reaching out to your local elected officials about legislation banning single-use plastics.

Stay tuned for future posts, as we continue to explore the health impacts of plastics in our daily lives here on our blog.