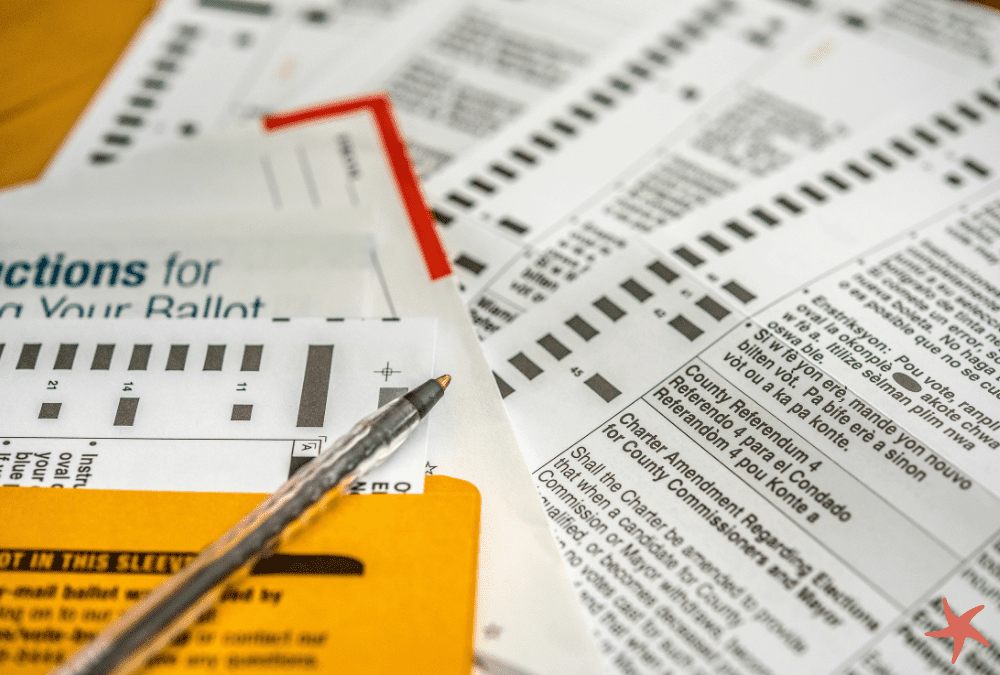 The Importance of Local Elections

Feeling like you’re powerless in the fight to protect the planet? Well, you’re more powerful than you think. The November elections in the US are quickly approaching, and you have the ability to make a difference: VOTE! While this is an “off-year election” it does include many local elections, like state legislative elections, mayoral races, initiatives, and a variety of other local elections that can have a big impact on the environment.

One of the best ways we can effect change is through voting, in each and every election. Voting gives power to the people and allows us to hold our leaders accountable.

The Environmental Voter Project estimates that over 12 million environmental voters skipped the 2018 midterm elections. Imagine the positive progress we could have made for the environment if more people had turned out for those races! Here are a few reasons why elections, especially local elections, are an incredibly powerful way to drive change:

Local government directly affects many aspects of your life.

Still don’t believe local elections matter? Our Plaine Products team members are here to tell you how they’re getting involved in their local elections: 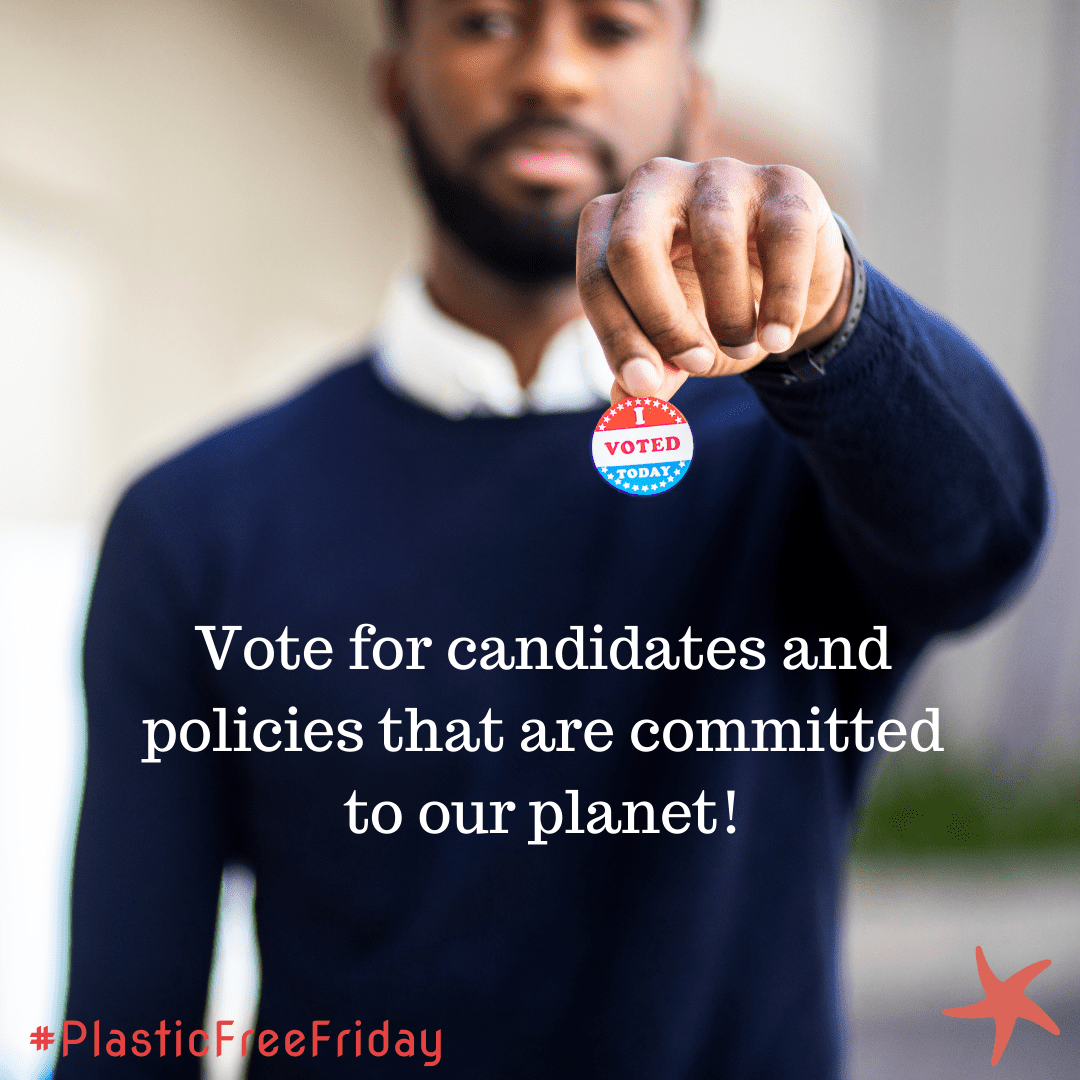 “We have two candidates for mayor. The challenger is specifically running on a climate platform with more responsible development measures in place. The current mayor hasn’t taken any action on climate change, and we’re a coastal town, so the choice is very clear.” -Lindsey, CEO

“When it comes to your local school board elections, ask yourself about the candidates’ motivation for running. It should be focused on serving kids and the community, rather than a political or partisan agenda. At the end of the day, we’re all united in wanting kids to have the best education possible in a safe environment.” -Kim, Shipping Specialist

“Our elections here in New Orleans were postponed due to the catastrophic damage and disruption caused by Hurricane Ida. With a daunting future of strong hurricanes ahead of us, it’s important I show up and vote for candidates who take the threat of climate change and rising sea levels seriously.”- Becca, Social Media Coordinator

“We have a measure here asking to approve restrictions on some local park development. This would designate these parks as “Nature Preserves” and would restrict the amount of human-made structure and pavement in an attempt to keep these green areas as natural as possible.” Justin, Web Dev

Local officials are far more likely to listen to your opinions than representatives at the federal level. Make the most of this relationship by getting out and voting for leaders and laws that are important to you and the planet. Local, state and federal elections can all make a huge difference in our lives and the environment. Visit rockthevote.org to learn more about the issues and candidates on the ballot in your community!

Be sure you’re registered, get politically engaged, and make your voice heard! Vote at the ballot. Vote with your wallet. Vote for environmental progress and environmental justice.