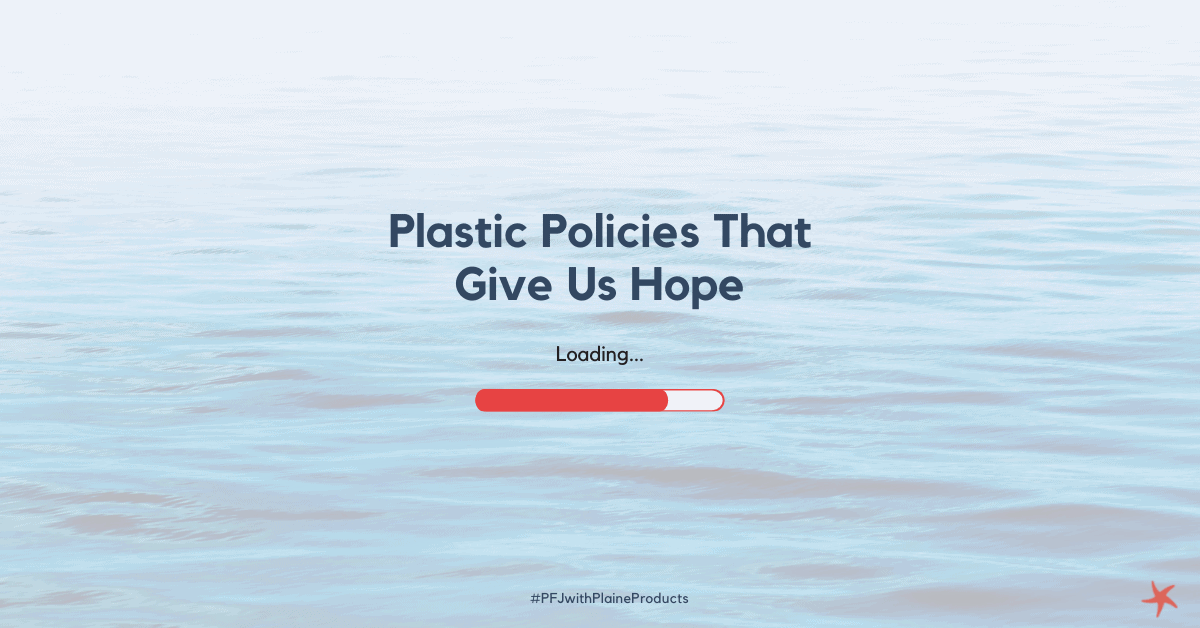 Plastic-Free July: Plastic Policies That Give Us Hope

Plastic-Free July is in full swing, and thousands of people around the world have been sharing their favorite ways to eliminate plastic from their lives. But while individual actions can create a huge impact, it’s important for governments to do their part, too. Citizens around the world are becoming more aware of the plastic problem, and the pressure is on world leaders to do better. Here are five policies from around the world that give us hope for a plastic-free future.

The European Union’s Directive on Single-Use Plastic went into effect on July 3, 2021. The directive is aimed at reducing the impact of plastic on the environment and human health, as well as encouraging a transition to a circular economy. The directive completely bans EU member states from selling the most common items found on EU beaches: cotton bud sticks, cutlery, plates, straws, stirrers, balloons sticks, cups, and Styrofoam food and beverage containers. It also requires more transparent product labeling, awareness campaigns, and greater responsibility on manufacturers who produce plastic. With 27 countries in the EU, this directive is sure to have a huge impact on plastic pollution around the world. 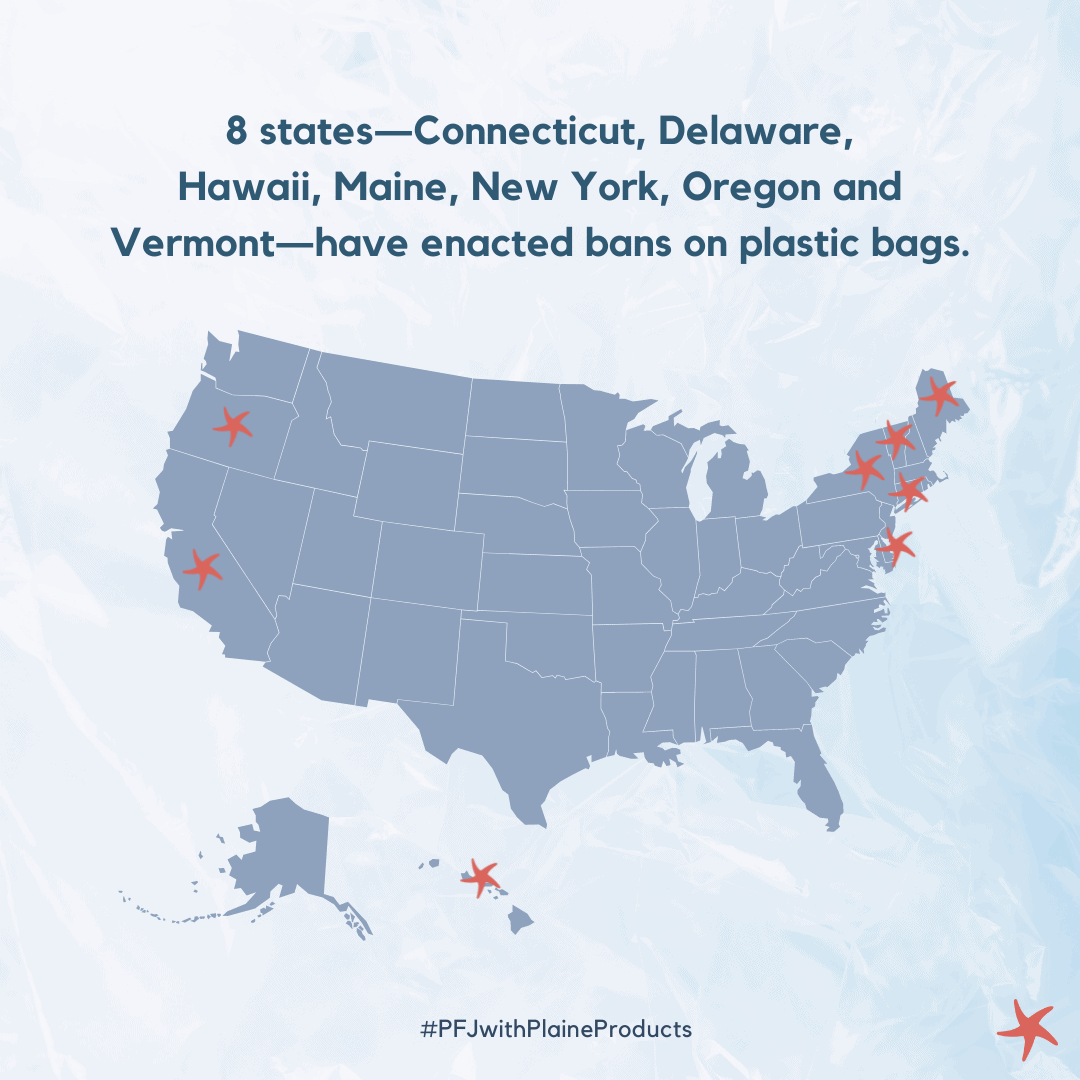 While the U.S. lacks any national plastic policies, some states are taking matters into their own hands. Eight states—Maine, Connecticut, New York, Delaware, Oregon, Vermont, Hawaii, and California— have banned single-use plastic bags. Many other cities across the U.S. have passed similar bans, like Boston, Los Angeles, Boulder, and Seattle. It’s estimated that the U.S. uses 100 billion plastic bags per year, so these states and cities are setting a critical example of how to transition away from plastic.

In May 2021, the Chilean legislature unanimously passed a law aimed at reducing single-use plastics in the food industry. The law targets “hard-to-recycle” items from being served in restaurants or through delivery services, including plastic plates, cups, straws, cutlery, to-go food containers, sachets, lids and stirrers. It also aims to encourage recycling and composting by establishing a certificate program that will improve product labelling. Our favorite part? Beverage companies are now responsible for educating consumers about the importance of reusable materials, and establishments that serve drinks must provide an alternative to single-use plastics. Advocates for the law estimate that it will reduce the country’s waste by over 23,000 tons every year.

The Trudeau government announced in May 2021 that plastic is now considered “toxic” under Canadian law. This decision paves the way for a proposed ban on some single-use plastic items that the government originally promised in 2020. According to Mother Jones, approximately 3.3 million metric tons of plastic is discarded in Canada each year and less than 10% is recycled. The plastics industry lobbied hard against this decision, and their ultimate failure to block it demonstrates that we’re quickly entering into a new era—one where oil and plastic companies are no longer center stage.

The Break Free From Plastic Pollution Act was introduced in U.S. Congress in March 2021. It builds on successful statewide bans, and is the most comprehensive set of policy solutions to the plastic crisis ever introduced in Congress. The bill would reduce throwaway plastics, enact producer responsibility, combat false solutions such as incineration, and pause new or expanded plastic production. It also places a specific focus on environmental justice, aiming to protect communities that are most vulnerable to pollution and climate change.

It’s easy to feel defeated when it comes to plastic pollution. Scenes of plastic-covered beaches and entangled wildlife are all too common, but countries around the world are starting to do their part to prevent this. While we still have a long way to go when it comes to the plastic crisis, these policies from around the world renew our optimism and keep us motivated in the fight for a plastic-free future.