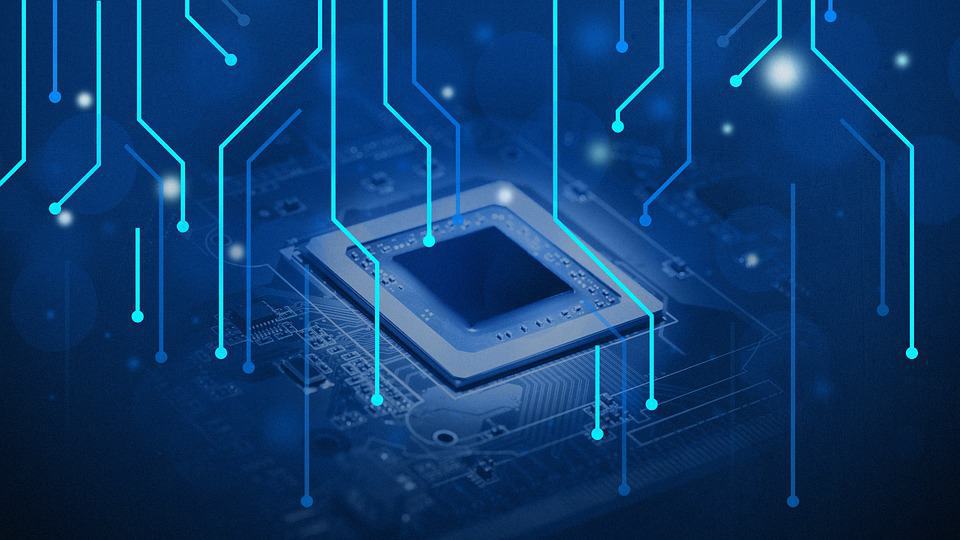 We are thrilled to host this guest post by Cloe Matheson, a freelancer writer from Dunedin, New Zealand. You can check out more of her articles on Tumblr. She is awesome.

We’ve all seen sobering images of beaches inundated with plastic cartons and bags, and of landfills fit to burst with all kinds of synthetic products that have been thrown away. Indeed, plastic waste is one of biggest challenges to the environmental movement. Plastic is utterly pervasive, contained in all sorts of everyday products from food packaging to clothing.

Somewhat astonishingly, only up to 15% of plastic is recycled in Western countries. Considering that it takes between 500-1000 years for the average piece of single-use plastic to degrade, this figure is a cause for concern. The scale of the problem requires a fix that’s more-than-human – and that’s where technology comes in. Here are just a handful of the creative ways in which technology is contributing to the global fight against plastic waste.

The major issue with plastic recycling is that plastics are made up of different compounds which, when heated, separate from each other. This means that, currently, plastics have to be recycled separately so that they can be melted down properly.

However, a solution is in the works.  Researchers are using technology to create chemical agents called compatibilizers, which are substances that allow all types of plastics to be recycled as one.

3-D printing technology has transformed the way we think about plastic. Industry leaders such as ReDeTec have developed printing systems which can plastic recycle plastic bottles and the like into pieces of filament ready to be used for any 3-D printing project. Clever! 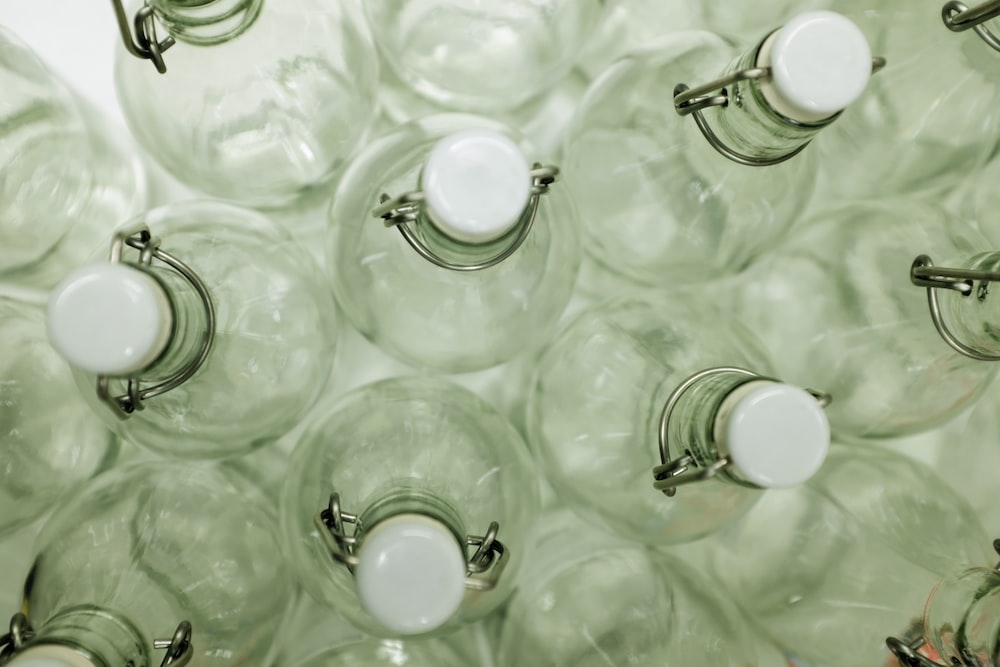 Over half of plastic products are single-use. Technological pioneers are helping to reduce that statistic by creating machines capable of cleaning polypropylene plastic of any remaining liquids or smells. This means that your bottle caps and plastic pudding cups can be made good as new.

It’s not just electric cars which are experiencing a heyday – the possibility of plastic fuel is also fast becoming a reality. First, the plastic is put through a shredder, then heated until it melts down into crude oil. Voila: fuel.

It’s helpful to clean the waste resulting from plastic usage, but to really confront the issue at its source, we must discover new ways of creating plastic that won’t be so harmful to the environment. Technology is proving central to the process of engineering a biodegradable form of plastic. Currently, scientists are experimenting with creating plastic-like materials using everything from mushrooms to algae.

Increasing numbers of mobile businesses have staked their claim in the global plastic crisis by collecting plastic waste from other corporations and transforming it into useful products. Doing this creates a circular economy by which trash is made into treasure – and of course, technologically-advanced machinery is key to this conversion process.

The only problem is that there still aren’t enough of these eco-friendly businesses out there to tackle the magnitude of the plastic problem at hand. Luckily, large-scale corporations such as Unilever are making a concerted effort to scale up their plastic-conversion efforts, so that we can begin to truly make a dent in the problem. 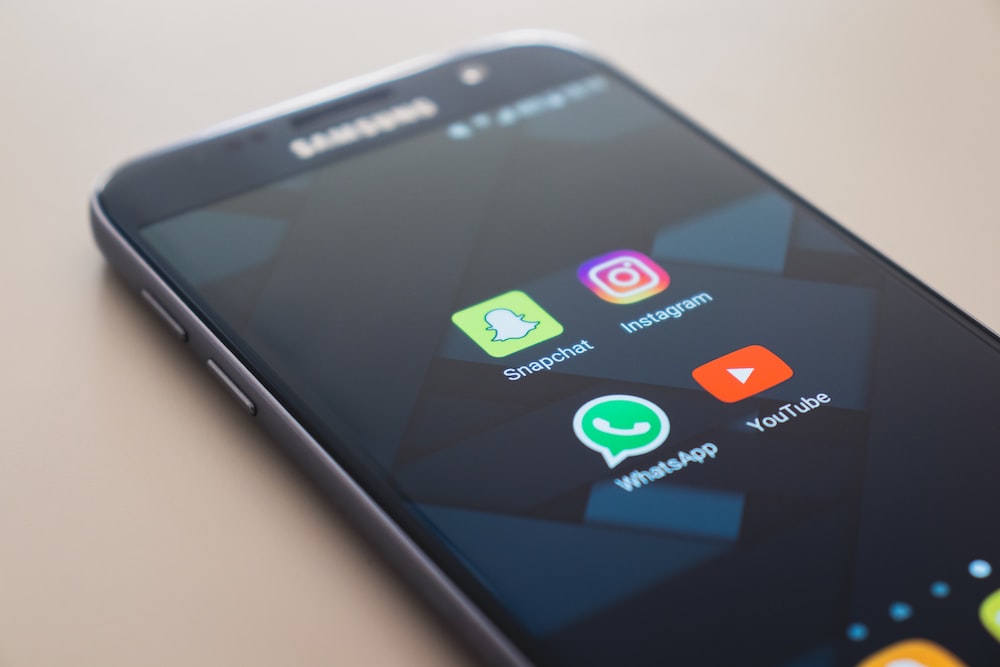 The internet is perhaps the best argument for technology’s centrality to the popular movement against plastic waste. The urge to reduce, reuse, and recycle single-use plastic has skyrocketed in recent years, and it’s no coincidence that that change has attended the rise of social media.

Whether blog posts, well-known figures’ Facebook feeds, or documentaries found on digital platforms, the internet has done more than its fair share towards popularising the issue of plastic wastage. Long live the keyboard warriors!

As a freelance writer, Cloe appreciates the benefits that technology brings – especially fast broadband internet that allows her to work anytime, anywhere. In the past, she has written articles for the business and technology site Trustpower. To see more of Cloe’s published work, head on over to her Tumblr page.